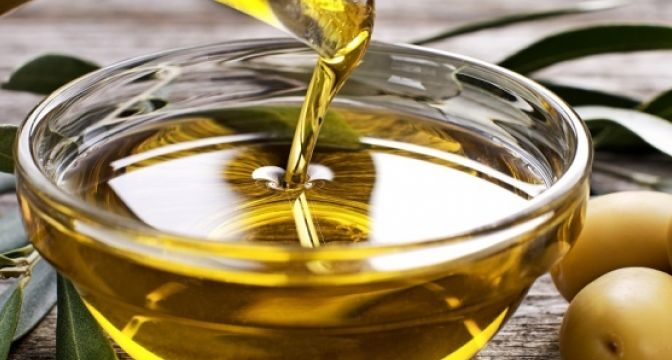 Bring the children to you and have them sit where they can all see you. Have a needle, some fabric, thread, and a band aid. Show the kids the needle and ask what it is used for. (Accept all answers.) “Yes, we can sew or fix clothes with the needle, fix fabric covered furniture, create toys, sometimes our moms and dads use them to get out splinters, and medical needles at the doctor give us shots that keep us healthy. Needles are very little but are very important in our lives. They are very sharp and so they are not toys and should only be used for their important jobs with an adult. Ok?”

say, “In today’s Old Testament story from 1 Samuel God tells Samuel to go to a man named Jesse’s house. God says that one of his sons will be the king of Israel! Usually, a long time ago, kings were big, strong and the oldest of the sons. So, Samuel figured that Jesse’s oldest son would be chosen, but God said no, not that one! So Samuel went through ALL of Jesse’s sons, except one, and each time God said, not that one! Samuel asked Jesse if he had anymore sons and Jesse said, ‘well, my youngest, but he is little and is with the sheep.’ But Jesse called him in from the fields. His name was David. Samuel looked at David and he was small! But God said, ‘Yes! This one! He is special, anoint him  king!’ So Samuel did! And when David was a little bit older he was the king! Even though he was small, David was very important and able to do great things.

Do you think that God can use each of us no matter how big or small, old or young we are? Or how much we know, or what we do? Yes! God, can use all of us and does! Even if you are three or four years old or 83 or 84, God says, ‘yes, you are special to me!’”

Have a small bowl with some oil in it (I would use a well oil saturated paper towel in a bowl to keep the oil contained.).Samuel anointed David with oil and we do that at baptism as well. Give each child a blessing with the oil and say, “The Spirit of the Lord is with you always.”

“Dear God, you use us all to share your love with the world. It doesn’t matter if we are big or small, or old or young. Thank you for loving us. Amen.”