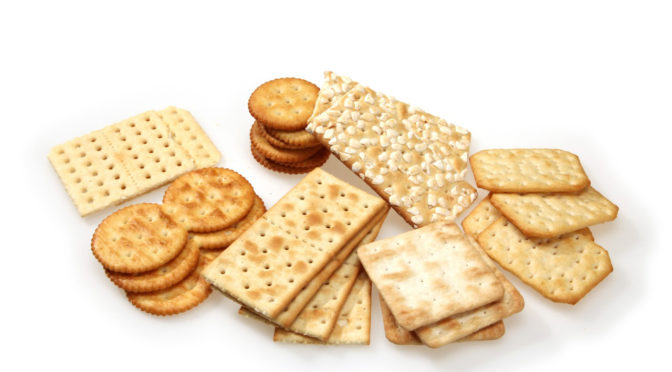 Preparation: Have some crackers, some small cups and a pitcher of water on hand.

As the children come forward have the ones that arrive at the front first sit closest to you. Then have other children who arrived after sit a little further away and the ones that are last sit down the aisle a bit. Don’t explain why, just “make” them sit that way.

Ask the children closest to you about their day, how’s it going? What did they do? Congratulate them on being first to Children’s sermon or message and offer them a snack (crackers) and a small cup of water. Ask them how they feel about being first and up close. Do they deserve it because they were first? You can affirm that perhaps by begin the fastest or the closest that they do deserve more than the other children. (Even if a child gets ahead of you and says “no,” go with it!!!) Ask what should those who are up close do about those that are far away? Should we offer them a snack and cup of water? (Hopefully, they will say yes! J)  Have the children that are further away come close and have the children that were up close serve them the snack.

Say, “In today’s Bible story, Jesus tells a story about a vineyard owner who hires people in the early morning, mid-morning, noon, afternoon and evening. So there were some people who were first to the work and others that came later and didn’t work as long. When the day was done and it came time for them to get paid, they all got the same amount! But the workers, who worked all day and got the same amount of money as the people who worked only an hour didn’t think that was fair and they complained. They didn’t think that it was fair that they got the same thing as people who came after them. Maybe it wasn’t but Jesus says that God wants everyone to have what they need. Just like we wanted the kids in the back to also get snack and water because we care about them, God cares about all people the same no matter what! We are to care about all people no matter what too!”

Have a calendar for the rest of the month into October available. (See pdf) Color each day box either red, blue, orange, yellow, green, purple or leave it white. Follow the instructions on the calendar for how much money to donate to World Hunger on the calendar.

World Hunger Calendar – It will begin downloading when you click the link.

Thank you God for loving each and every one of us. Help us to love each other as you love us. We pray for everyone in the world to have enough to eat, clean water and a safe place to live. In Jesus name, amen.

+Remember that God loves you no matter what.+